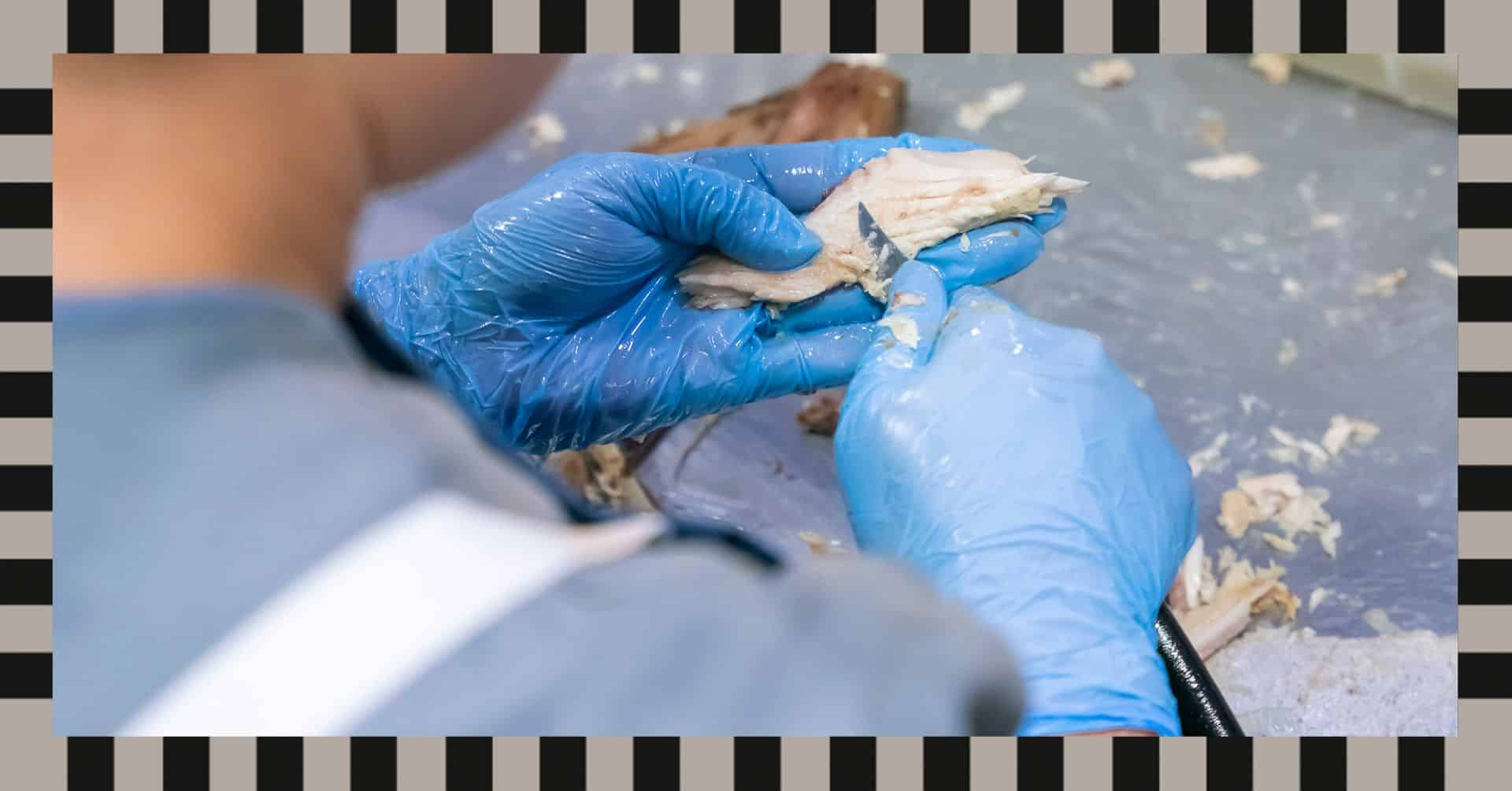 The Albacore Tuna, also known as Bonito del Norte, is one of the highest quality tuna that can be found on the market, and its species (Thunnus alalunga) is highly appreciated in the fishing sector due to its powerful yet delicate flavor and its high percentage of fat. What differentiates this species from the rest of the tuna is its size (between 50 and 80 cm); its silver-blue color, which is darker on its back; and its little scales.

Its name refers to the area where it is caught: the Cantabrian Sea. Although, it is often known by other names such as white tuna, albacore tuna, or barrilote in the Canary Islands.

Interestingly, the Albacore Tuna (Bonito del Norte) lives in the waters near the Azores in the winter. They feed in these nutrient rich waters, growing in size until the Summer, moment in which they head up north to the waters of the Cantabrian Sea. It is also at this moment when they have the perfect concentration of fat, so it is no coincidence that this is when they are caught. 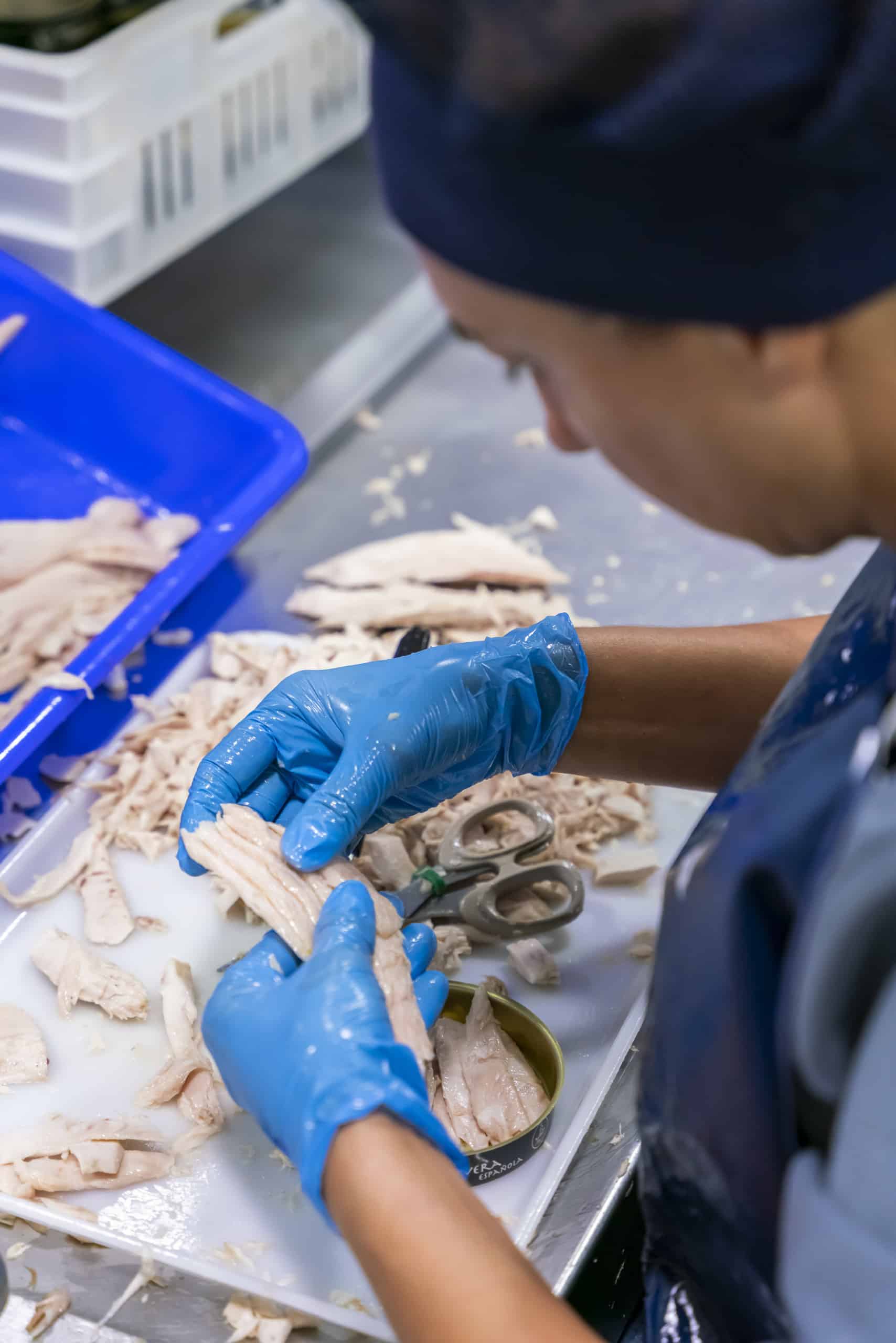 Those summer months are when this species of blue fish is at its best, specifically between the months of June and September; although, as with all fish and shellfish, these months may vary depending on the weather and currents.

The Mono Bonito does not usually weigh more than 5 kg, while the Atlantic or South Bonito can exceed 8 kg while measuring less than a meter.

There is only one species of bonito (Thunnus alalunga) that can be called Bonito del Norte and it is, among all, the highest quality species. At Real Conservera Española we have obtained very exclusive Bonito del Norte specimens from Burela weigh more than 10 kg. These unique specimens are commonly known as “Bonito Gordo” or fat bonito and is, without a doubt, the most desired treasure in the waters of the Cantabrian Sea. 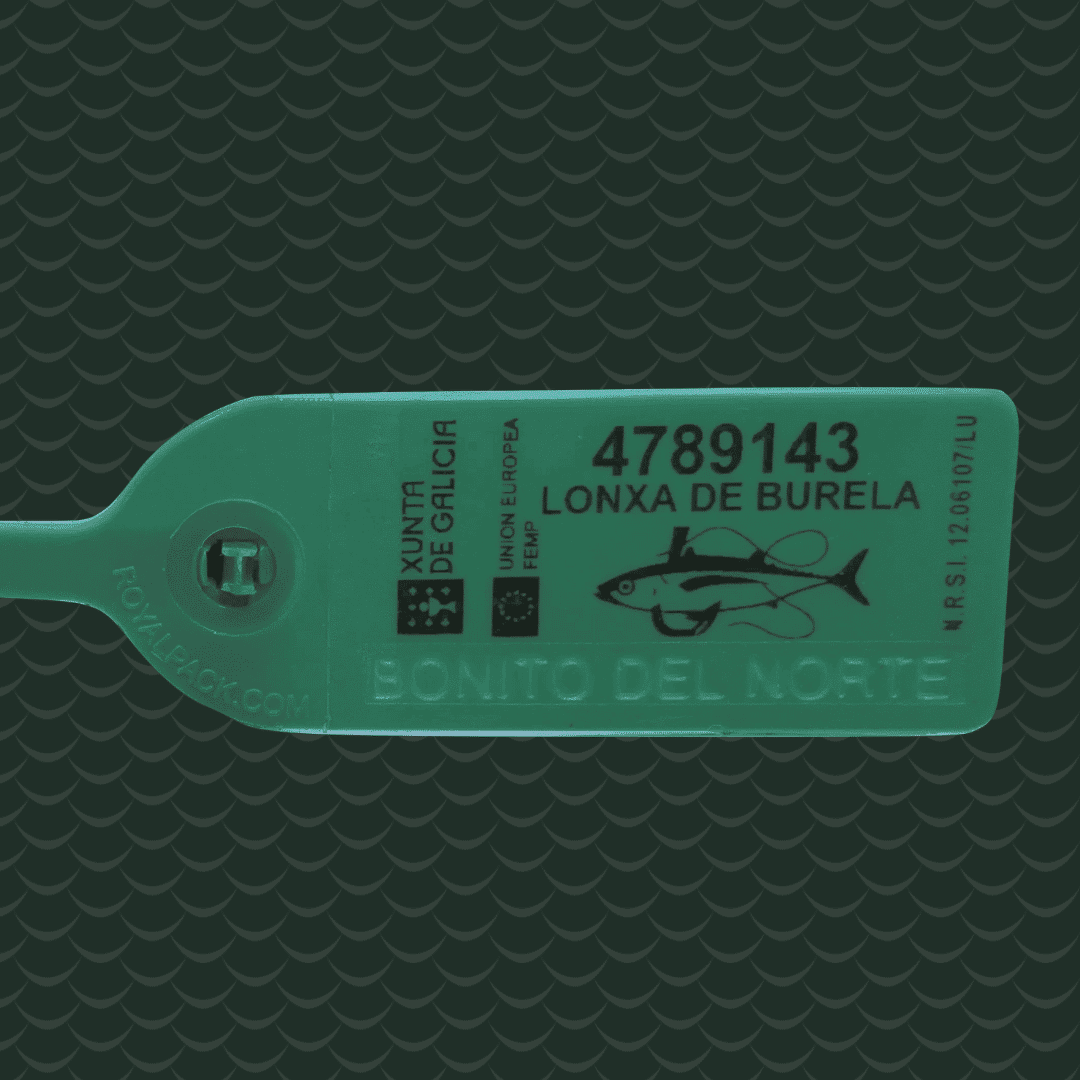 The fame of this migratory species does not end here. Its capture is in fact an art that must be applied with experience and knowledge so as not to waste such a treasure.

Currently, four methods of catching the Albacore are recognized: live bait fishing, trolling, pelagic trawl fishing and purse seine fishing, although only the first two are carried out by hand.

Real Conservera Española’s Albacore tuna is always caught using live bait fishing. This is the method that harms the animal the least and that respects each specimen the most so that it reaches our cannery in the best conditions. 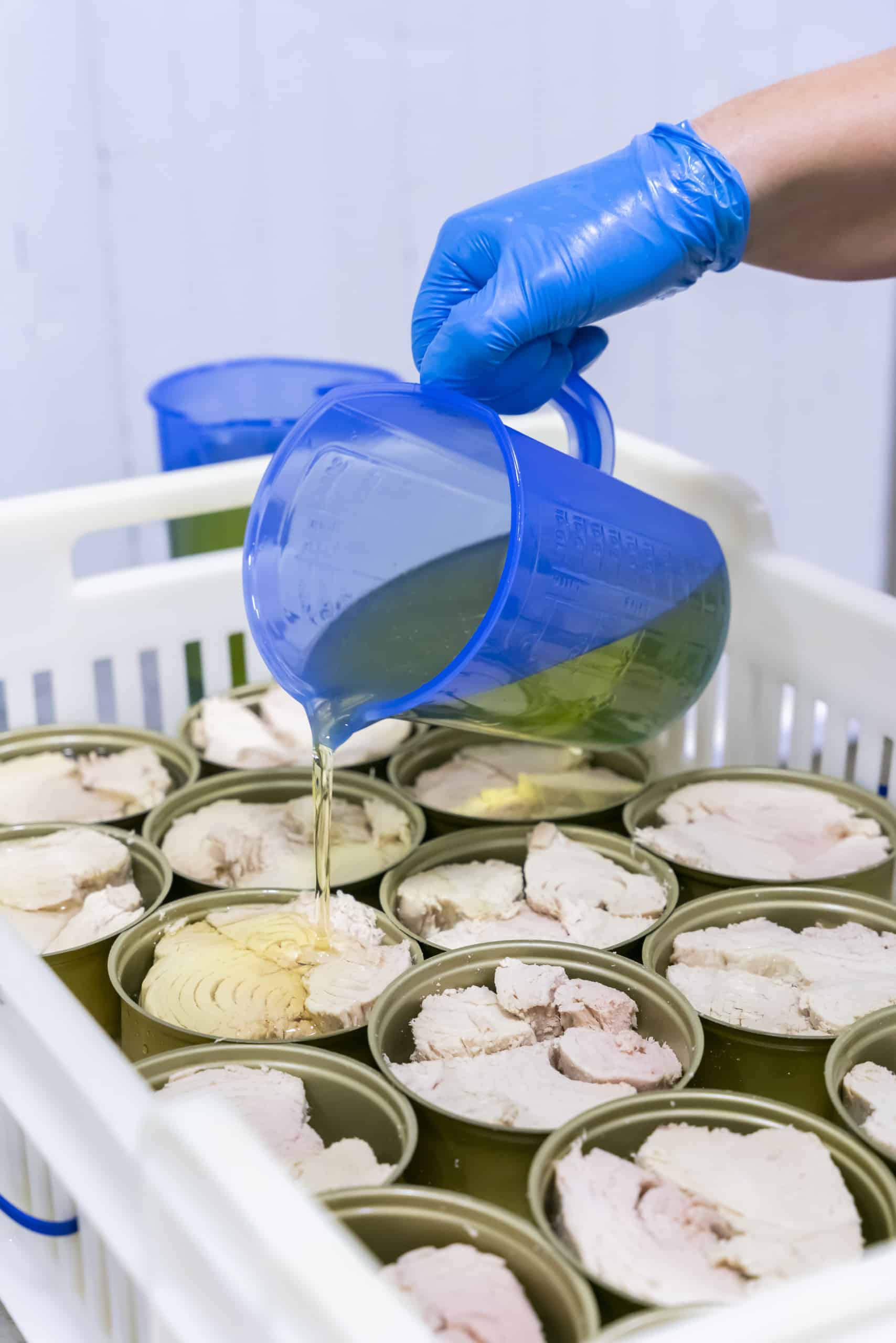 The result is a fish so sublime that it stands out even among the best in the sea. At Real Conservera Española we are not unaware of this concept because, if you know our conservas and our name, you will know that we only use the best fish and seafood and when they are at its best, and even then, we carefully select the best specimens so that they shine by themselves in the table and palates of our consumers.

The “Costera” Albacore Tuna that we have obtained exceeds even our highest standards, that is why we can only categorize it as special among the jewels of the sea that are our conservas, because it is unique, and probably unrepeatable. 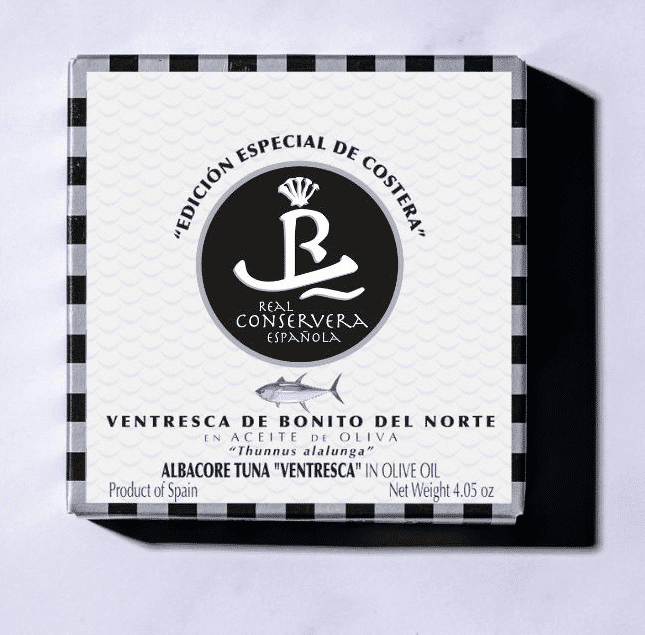 Each piece is carefully cleaned by hand to make these magnificent fish shine, perfectly cooked so that the tuna becomes pure butter on the palates of our consumers, and packaged so beautifully that it almost seems like a work of art. Such a jewel could not be presented in another format than the best; That is why the tuna belly has been packed in our RO120 format, with our precious black lithographed can, and the loins in the RO314 format, a format that we had not worked with until now, with a concave bottom and that allows each can to contain the perfect amount. 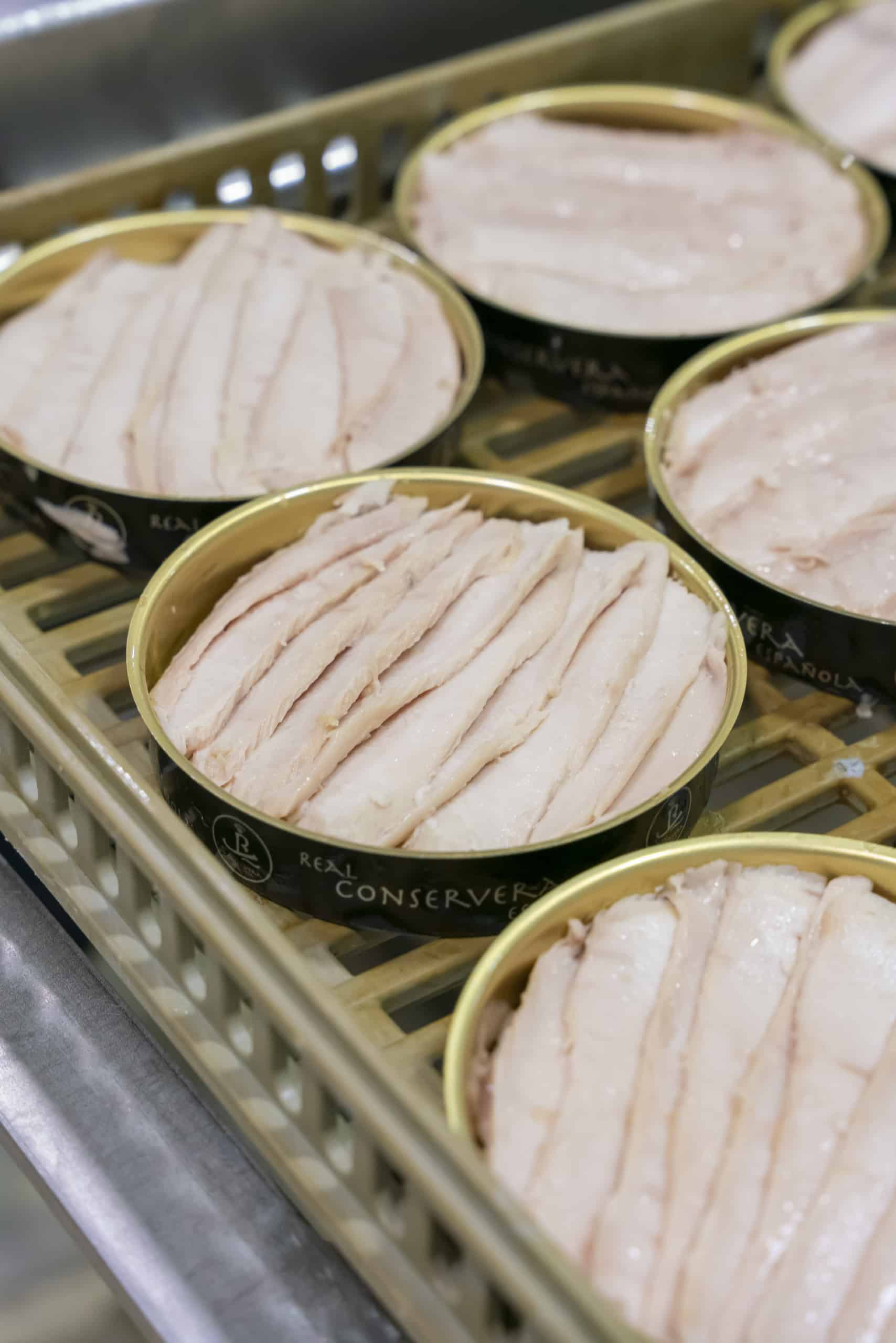 These two wonders will be available in our online store in November, but we have a limited stock as only 900 cans of the Special Edition “Costera” Albacore Tuna “Ventresca” were made. Treasures like these are hard to come by so make sure to get your hands on a can before they are gone.

If you would like to know when our Special Edition “Costera” Albacore Tuna will be available before anyone else, we recommend that you subscribe to our newsletter, as we will notify all interested parties moments before they are available in our online store. 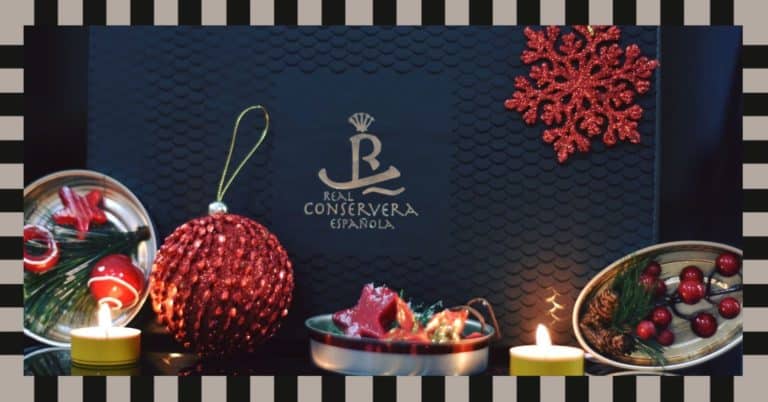 This Christmas buy Real Conservera Española as a gift 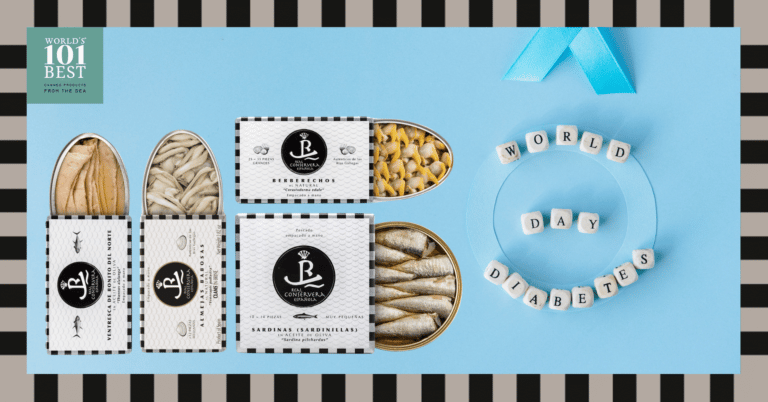 The benefits of canned seafood for diabetes 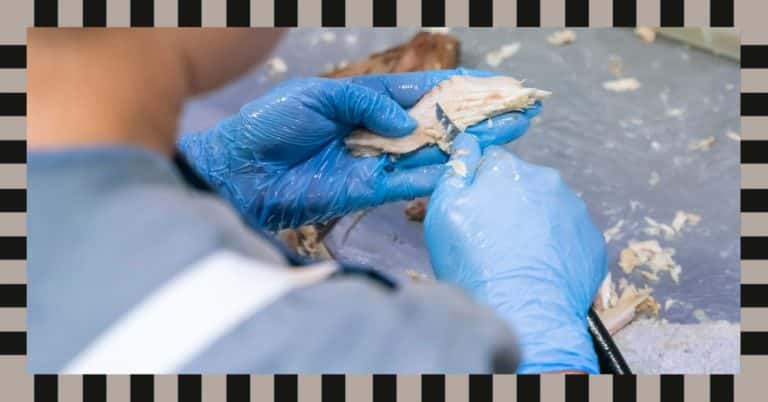