Discover the History Behind Canned Food 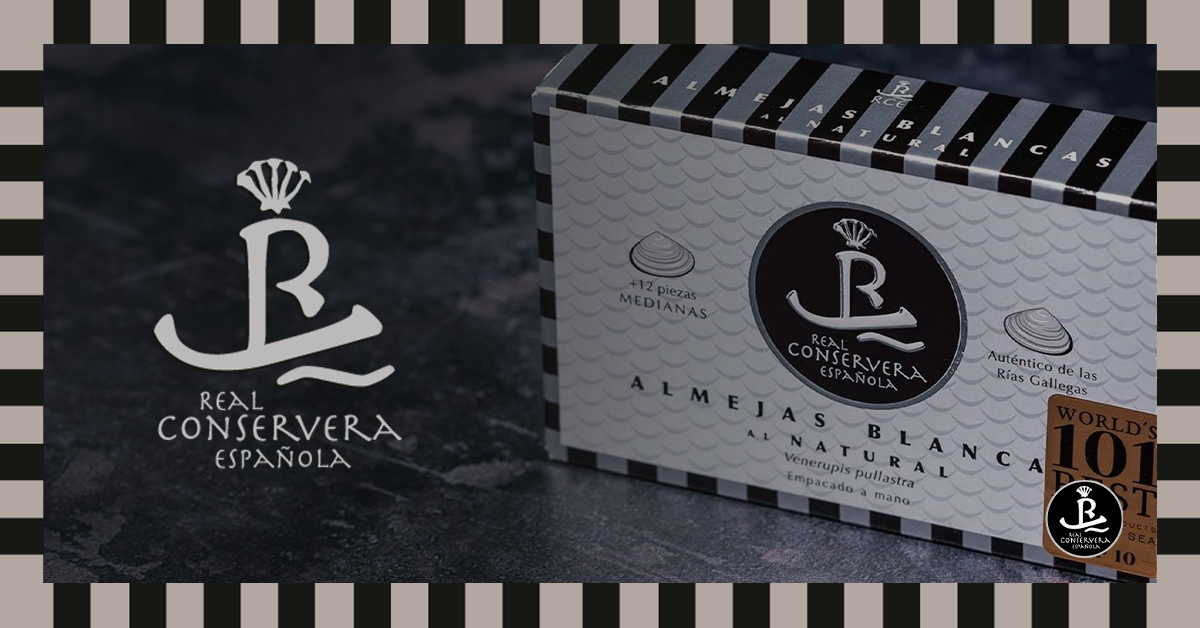 Canned food has always been a great ally. Canned goods have been a fundamental part of the diets people like fishermen or army members, who had to work far from home and needed long-lasting food provisions.

Nowadays, canned food has a broader audience, and is a regular part of many people’s diet, providing a fast and easy meal. The quality of canned products has done nothing but improve over time, reaching the high quality standards of Real Conservera’s gourmet products.

In today’s post, we want to tell you the story behind canned foods and how and by whom they were first used.

Thanks to the many discoveries that have been made over time about past civilizations, we have some great insight into the way humans used to live. One of these discoveries is that, since ancient times, humans have always looked for a way to preserve food over long periods of time. Evidence of this are the remains of marine species from over 20,000 years ago that were found in caves far from the coast. The way this food was preserved was by salting or drying, techniques which are still used today.

Over time, different types of preserved food were invented like confitures such as jams or marmalades which used honey, vinagre or oil as preserving agents. But, it was not until de 19th century when preserved food as we know it today began being used. Nicolás Appert was entrusted by the French government with the task of creating food containers for the army that would be able to last for long periods of time. His method consisted of storing the food in glass containers with a cork lid which would then be boiled for sterilization. This method is known as the “Appert Method”.

Years later, an English salesman named Peter Durand investigated new ways of preserving food and discovered that tin containers had better qualities than those made from glass. Durand decided to patent the tin containers, which was the beginning of canned food as we know it today.

The internationalization of this product was thanks to Thomas Kensett, one of many englishmen who migrated to America. There, Kensett patented tin cans in the United States and opened a cannery in New York which would distribute the product across the whole continent.

Another important milestone in the history of canned food was the development of pasteurization by a French chemist called Louis Pasteur. This method, still used today, is an effective way of eliminating microorganisms that can spoil the food, which makes them last for longer.

All of these technological advances have allowed us to preserve food for long periods of time. Today, canned food lasts much longer and is able to keep the food inside intact, which enables us to enjoy delicious products, like the ones from Real Conservera, anytime and anywhere. 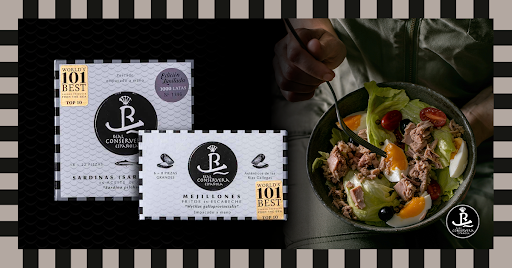 Is Canned Food Harmful During Pregnancy? 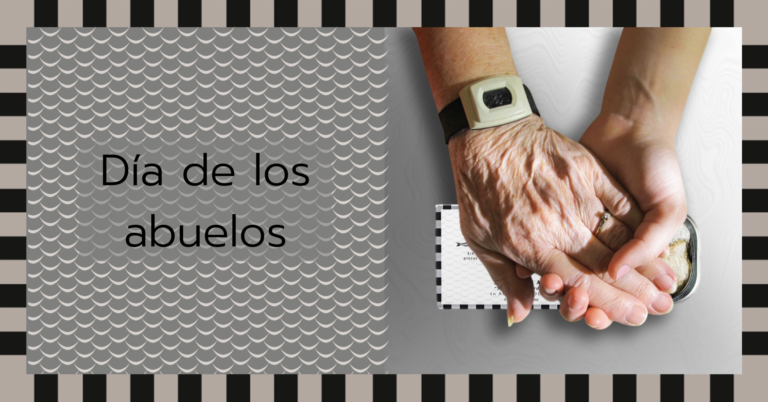 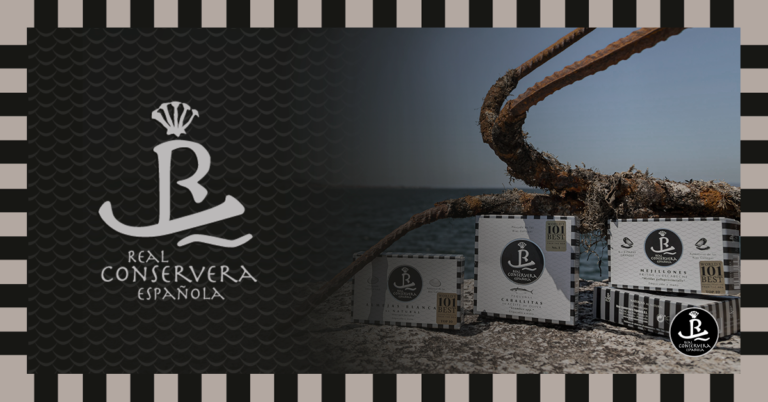